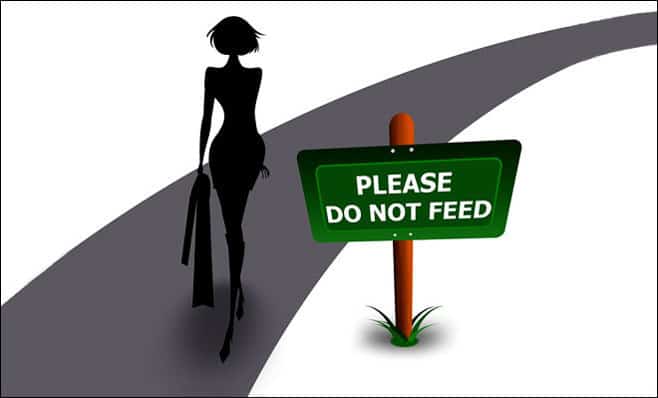 Anorexia nervosa diagnosis – anorexia nervosa, also commonly referred to as Anorexia, is a medical condition where a person goes to extreme lengths to lose weight, by limiting their calorie intake to the point of starving themselves. On average, those suffering from Anorexia, take in about 600 to 800 calories per day, which is about 400 to 600 calories less than what should be consumed on a daily basis. Statistics of the disease indicate that Anorexia Nervosa Diagnosis occurs nine out of ten times more in women than in men.

What happens to a person with Anorexia?

Anyone, male or female, limiting their calorie intake to these extremes, is actually starving themselves. When the body is in this starvation mode, it will try to save itself by storing as fat, anything and any amount of food that the anorexic sufferer consumes.
In this state of starvation, muscle mass is decreased significantly, and the person starts to experience headaches, dizziness, and the many other side effects associated with food deprivation. 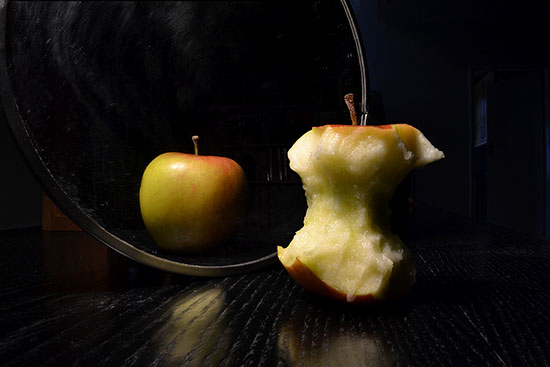 The Symptoms of Anorexia and their Effects

Symptoms of the disease can be either extremely obvious or completely hidden. Anorexia does not only occur in one weight category, and the sufferer is frequently depressed as well. Just a few Anorexia symptoms include:

*Amenorrhea is a symptom of the disease in those patients that have been Anorexic for a long period of time. Their skin starts to turn yellow, and their hair becomes unhealthy and sensitive and starts to fall out.

Knowing the symptoms of Anorexia will help you to become knowledgeable about the illness, and be in a position to support a friend or family member suffering from the disease.
Anorexia Nervosa effects can be a lot worse than anything else associated with losing too much weight. The damage done to the body over a long period of time makes it virtually impossible for the body to adapt to the food routines of the sufferer. 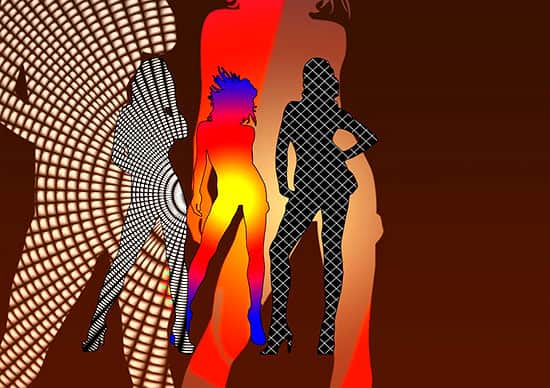 This is the time when heart attacks and seizures among other things, start occurring. Anorexia can cause heart disease to develop, slow down normal growth pattern, as well as cause extreme constipation in the person.
With the lack of nutrition and vitamins, as well as the extreme loss of weight caused by Anorexia Nervosa, a tremendous amount of stress is put on the adrenal glands, which can also result in autoimmune disorders.

Genetics and Mortality Rate of Anorexia

Anorexia causes the most deaths in people suffering from weight loss disorders. With this particular eating disorder, the body is not getting the nutrition it needs to thrive, therefore causing it to gradually shut down, with the patient eventually dying after a long period of time.
Studies have shown that Anorexia has an 84% chance of being inherited from other family members. Addiction genetics, lack of serotonin, and many other factors too play a role as to how the person develops the illness.

There are several factors that can trigger the disease, but this only occurs in patients who have not inherited it from another family member. Triggers can happen because of chemical imbalances that occur in the body when people go through puberty. It is therefore not a disease that someone chooses to have.
Anorexia is curable, but this can only be achieved by someone giving the sufferer the support and helping hand that is needed to beat the disease.
Adults and children alike can suffer from Anorexia, and medical attention should be sought as soon as possible when children of any age lose weight too quickly. Rapid weight loss in children can hamper the growth of their adrenal glands while they are growing, and also result in future autoimmune problems. Society, in general, plays a big role in this particular eating disorder, and when combined with the person’s biological makeup and chemical imbalances, it is more of a trigger for contracting the illness, than any other factor. 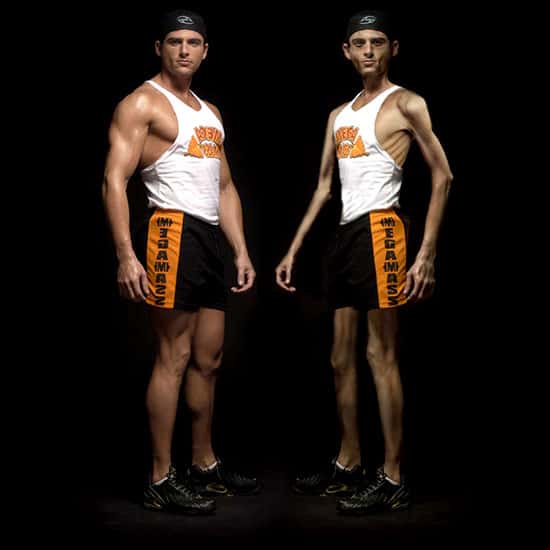 Eating disorders are associated with several risk factors, and for Anorexia, it’s family genetics, bad life experiences, as well as employment. People who follow careers like athletics, professional entertainment, as well as cheerleading, are prone to developing the illness simply because of the image they are expected to project. This, of course, results in many of their fans trying to emulate their looks, and thus unknowingly, falling victim to the disease.

Other factors associated with Anorexia Nervosa include:

Since beating Anorexia is extremely hard to do alone, it is advisable to get help and treatment from a professional. A medical professional will ask you certain questions about your eating disorder, in order to make a proper Anorexia Nervosa Diagnosis.

Finding a specialist in this field is as easy as asking a primary doctor, who usually has these numbers readily available. In the event that you are unable to speak to a primary doctor, there are special numbers you can call to get answers to all your questions, as well as any treatment and therapy you might need.
A professional will also address any concerns and health issues that have occurred during long periods of having an eating disorder. Everything, from health-related tests, nutritional counseling, and many other factors too, will be discussed to make sure that you get your health back to excellent condition.

Mental and emotional recovery are considered to be the most important steps in overcoming Anorexia since it is these factors that cause many to fall into a relapse.
Mental happiness, just as the rest of your health, is extremely important. Lack of mental happiness, despite lengthy treatment and therapy, is one of the main reasons why many patients slip back into their bad eating habits again.