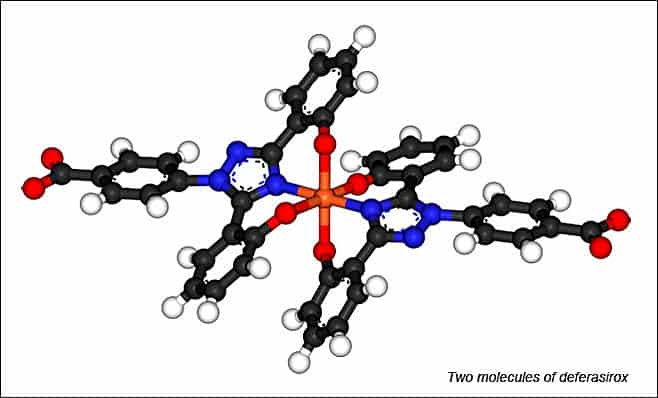 Chelation therapy has been used in clinical toxicology for many decades. It is a simple and inexpensive medical procedure for detoxification of metal contamination in the human body using an intravenous solution of amino acids and sodium edetate. A typical treatment takes approximately two to four hours.

The amino acids are quickly eliminated from the body, along the way capturing toxic metals like cadmium, aluminum, nickel, lead and mercury and transporting them out of the body, as well. The amino acid solution that is used, has a high affinity for these heavy metals that become trapped in the human body. 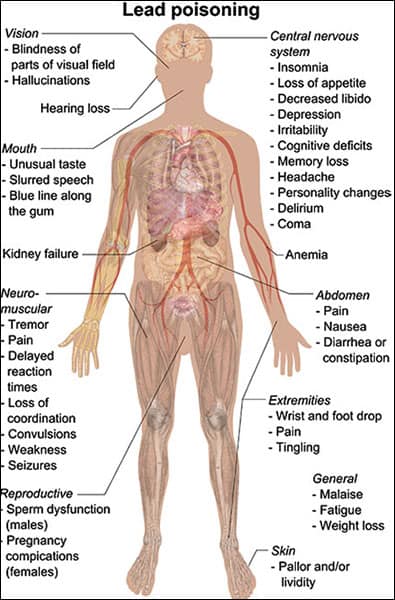 When urine is analyzed after the chelation detoxification procedure, research shows that virtually all metals in the periodic table have been eliminated from the body.

For healthy, active people, chelation therapy usually requires about 20 sessions for the complete elimination of these metals. Complaints are rare or non-existent. For others with more severe symptoms, up to 30 chelation treatments sessions may be needed.

It is worth noting that detoxification during chelation treatments is proportional to the dose of EDTA that is used and not the frequency or the total number of treatments that are administered.

All elemental metals, both those that are toxic and those that have some nutritional value, are sources of oxygen free radicals, or OFRs. OFRs are now blamed by scientists for many forms of chronic disease, like cancer. These lifestyle diseases are made worse when there is a significant increase in the presence of free radicals, shorting the lifespan of the person who is contaminated.

Free radicals are associated with diseases including, heart attack, diabetes, blindness, hearing loss, and atherosclerosis, as well as other less common serious conditions. Fibrosis, or scarring of organ tissue that occurs as a consequence of other disorders, is another outcome of free radical damage. In this condition, there are degenerative changes in the organs and body as a whole.

Chelation therapy has been observed to assist in recovery in 90 percent of these kinds of diseases and disorders.

It should be noted that improvement in these diseases due to chelation therapy is due to the elimination of toxic metals in the human body and not as a direct therapeutic effect of the chelation solution itself.

Before chelation therapy, the body was spending energy blocking contamination from the heavy metals trapped within organs and tissues. This refocusing of the body’s energy combating the free radicals slowly affects human health. This is due to the OFRs that are associated with the heavy metals scattered throughout the body.

When a person has severe lead contamination -exceeding 2000 times normal – lead can go through the placental barrier and the child will have lead absorbed into areas of the body that should be storing calcium. This is a sad gift to pass on to the young.

It has also been shown that multiparous women have lower levels of lead and better overall health, suggesting that they have passed on some of the lead they were storing in their bodies to their offspring.

Women who are planning pregnancies might consider having standard chelation detoxification before they conceive. Twenty sessions can reduce heavy metals in the human body to significantly lower levels and result in a healthier pregnancy and baby.

Mercury is a particularly damaging metal contaminant. It is strongly attracted to areas of the nervous system and brain where it can accumulate and cause the most dangerous symptoms. Besides being a source of OFRs, it is also directly toxic and many times more dangerous than lead.

Mercury is particularly immune from the body’s natural processes of elimination of toxic substances. It is like a cytoplasmic venom. Because it is accumulated in the nervous system, it has the most damaging symptoms of all toxic metal contamination.

Increasingly, research is showing that mercury, aluminum, and lead are more often present in adults and children who have diseases of the central nervous system such as Alzheimer’s disease, autism, amyotrophic lateral sclerosis, and multiple sclerosis.

This research is based on observations that symptoms of these diseases are improved after chelation with EDTA, even when other methods of treatment have failed.

Even the small amount of mercury that is contained in some vaccines is suspected of causing these conditions.

Methylmercury, a form of mercury found in foods like fish, is unfortunately common, as many lakes and seas are contaminated with this heavy metal. This is one source of mercury contamination.

Cadmium and aluminum are other essential heavy metals found in the human body that can be detoxified with chelation therapy. They are primarily a problem for smokers, those living in especially polluted areas, and those who use certain kinds of crockery and cooking pots that contain this metal, as well as people who regularly take drugs that are used for hyperacidity of the stomach, like Gelatum Alumni.

Cadmium and aluminum are in the middle between mercury and lead when it comes to how dangerous heavy metals are to human health. At one end of the spectrum is mercury, with the most damaging directly toxic effects. At the other end is lead which mainly acts through free radical activity and is not directly toxic like mercury.

Other heavy metals do not have such an adverse effect on human health. They are more easily eliminated by natural mechanisms and levels normalize on their own and are thus playing a statistically insignificant role in pathology and public health.

There are only three metals that the human body cannot eliminate effectively on its own, and these are lead, mercury, and aluminum. The reason has to do with those metals that are nutritional rather than toxic, like calcium and magnesium, and how they are displaced by the toxic heavy metals inside the body.

Different Kinds of Heavy Metals in the Human Body

Iron, selenium, chromium, calcium, sodium, cobalt, and potassium are the major metals that play a nutritional role in human health. Other metal elements are also in this metal nutrient category.

Each of these metals normally occurs in well-defined proportions to one another that are measured as concentrations per kilogram or pound of total body weight. When these proportions are out of balance, human health is disrupted. This area of research is well documented and accepted.

About 50 years ago, leaded gasoline came onto the market. Since then, an increase in the amount of lead in the bones of the population has been observed. The lead enters the body through the air and dust that accumulates on the roads. Even though lead in gas has been banned, the lead content on roadways five years ago still exceeded safety limits by a large amount.

This has resulted in a dramatic increase in the lead content of human bones that have been observed in Europe and elsewhere. Lead levels are now 2000 times higher than they were in the 20s and 30s of the last century. Lead displaces calcium in bones because the body does not distinguish between the two. Ninety-five percent of the calcium in the body resides inside the bones.

Aluminum and mercury, along with lead, are the three cumulative heavy metals. The longer someone lives, the more of these metals there is in their bones unless they undergo detoxification like chelation therapy.

While there has been a measurable decrease in the amount of lead in the environment since the banning of leaded gas, the same is not true for the body. Because these metals are cumulative toxins, they are not eliminated on their own without chelation.

Lead is the most widespread of these contaminants. Almost everyone is affected to some degree, excepting those who have already gone through treatment.

While contamination with lead is now over 2000 times the recommended safe levels, lead is less toxic than the other toxic heavy metals. The damaging effects are only observable in the long-run and are not as immediately present. The damage caused by lead is mostly indirect through the agency of free radicals. 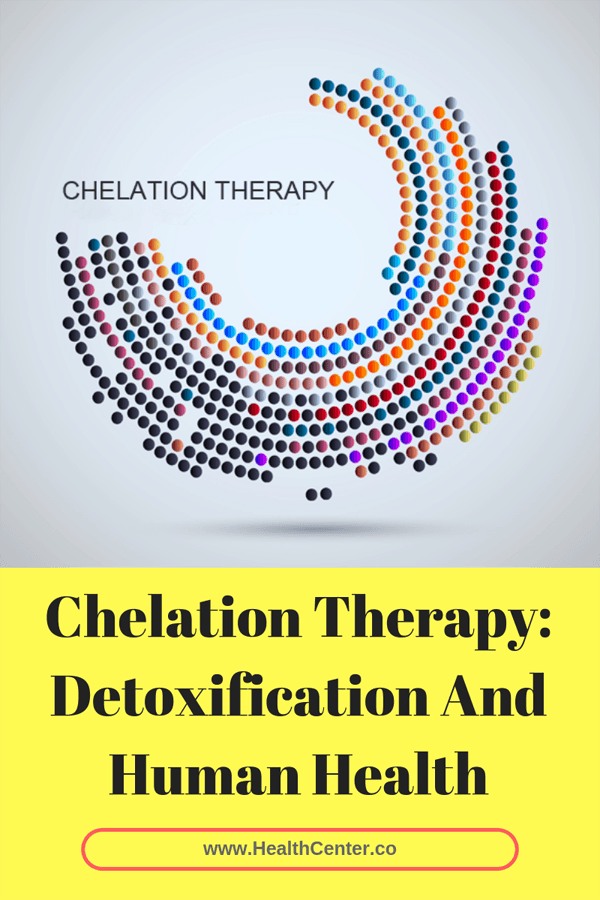