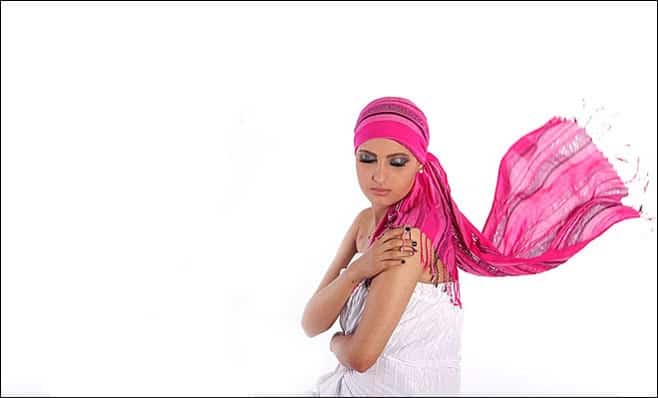 Chemo brain symptoms: The side effects of chemotherapy for breast cancer can sometimes cause a range of difficulties that affect everyday life for a woman undergoing treatment. The detrimental effects of chemotherapy on the function of the brain may possibly be less recognized but are nonetheless very real. Those dealing with chemotherapy have reported a drop in intellectual command, as well as an increase in struggles with multiple tasks during and following treatment.

Determined to remove some of the mystery surrounding this loss of mental acuity, a group of colleagues, including Dr. Sabine Deprez, from the Kastholieke Universiteit Leuven’s University Hospital Gasthuisberg, developed a study of women struggling with chemotherapy and cancer and how it affected their ability to multitask. Utilizing the technology of functional Magnetic Resonance Imaging, the researchers investigated the amount of oxygen and blood in specific areas of the brain, paying special attention to any changes. Analysis of collected data from the fMRI allowed the team to better understand the functions of the brain. 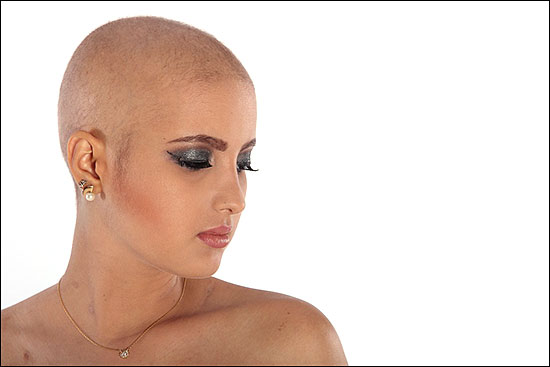 All members of the study group were assigned exercises that involved multitasking. The results of their efforts were recorded and measured for analysis in the fMRI. The first group of women, who would receive radiation instead of chemotherapy, was given multiple tasks to perform before they began treatment while inside the MRI device. They were asked to repeat the tasks in the four to six months post-treatment window of time. The other two groups of women, the comparison groups who did not receive treatment, also performed the exercises, and the data regarding their performance was collected.
The difficulty of the exercises was individualized for each woman participating in the research. This ensured that the researchers were measuring the activity of the brain and its changes over the course of the study, as opposed to measuring the patient’s capability for the assigned tasks.

Post-study, results were analyzed and revealed that there was a considerable decline in the activity of the cerebral area of the brains for the first group of women who had undergone radiation. The other two groups of women, however, those assembled for contrast to the first group, did not reveal a reduction of brain activity.
In addition, women in the first group cited increased muddled thought processes, as opposed to the women in the other two groups. At the start of the study, before the first group received radiation, there was a consistent level of issues with a cognitive ability for all women involved in the study. 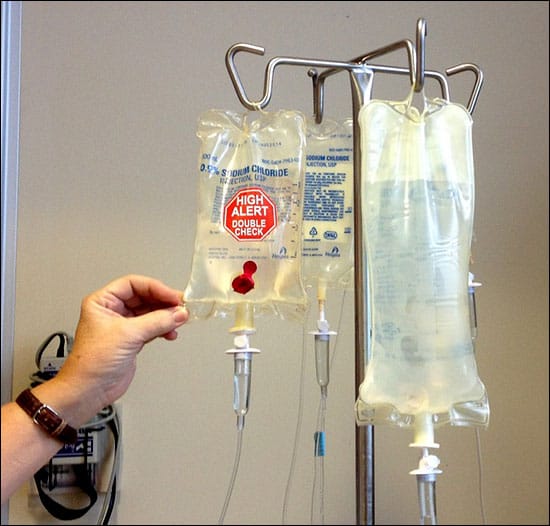 Analysis of collected data indicates that there is a cause/effect relationship between radiation therapy and mental acuity. The results of the study’s fMRI data reveal a notable decrease in brain activity for radiation patients that may offer an explanation for a patient’s complaints of struggles with heretofore clear and lucid thought processes.

What’s more, researchers believe that there were actual shifts in the configuration of the brain during therapy that account for decreased capabilities. This offers a logical explanation for patients who have experienced a dropped level of cognitive clarity following treatment. The post-treatment, reduced cerebral activity results in the need for greater effort to function at the same level experienced pre-treatment.

Conclusions from the research utilizing the fMRI provide valuable generalized information, but further investigation is needed to provide understanding that can be applied to individual patients. Specific, individualized information could offer the beginnings of a means for treating reduced mental acuity.

There are many other individualized factors that may play a role in decreased mental functioning for a patient. For example, a patient’s age may be a determining factor regarding the mental capability of a chemotherapy patient, as an older individual may be at a greater risk for a drop in function than a younger in a similar situation.

Additional research will hopefully reveal more specific information about the areas of the brain and how they are affected, which can lead to an effective treatment for the drop in cognitive ability. The goal is to find an effective treatment for cancer that does not diminish thought processes. Armed with specific knowledge, a doctor can provide treatment that accommodates each patient’s situation. This treatment will offer the greatest hope for eradicating cancer while affording each patient with a lifestyle that is not compromised by decreased mental capabilities. 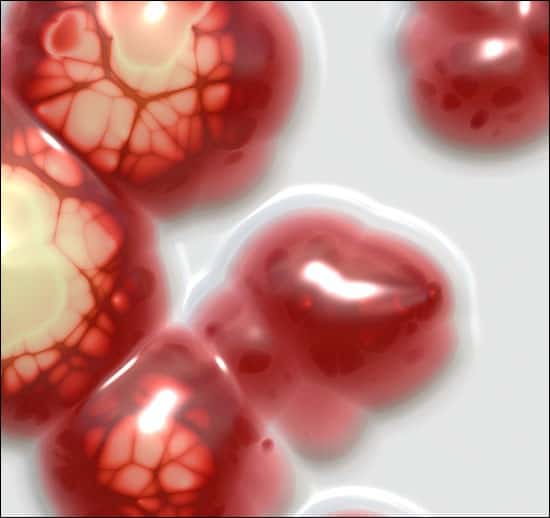 At this time, the cure for cancer can cause cognitive struggles. The goal of researchers is to not only comprehend, but overcome the obstacle of decreased cognitive ability while eradicating cancer. Until then, it is imperative that patients are informed of all threats to their mental well being associated with cancer treatment. An informed patient is better equipped to deal with the risks to their health as they arise. Patients who are aware of these risks will be more attuned to changes and can discuss these changes with their doctors.

There is no one right path to the cure for cancer. All aspects of health and well being, whether it be physical, intellectual, emotional, nutritional, or even spiritual, must be addressed to increase the chances for a successful recovery and well-balanced life following treatment. Ongoing comprehensive research and application of findings is needed to reduce the risk of chemo brain symptoms, the impaired cognitive abilities and decreased brain function associated with radiation treatment.

In the meantime, those coping with these difficulties should have a frank discussion with their doctors. Their doctor may have the answer that will allow them to return to and maintain the level of their pre-treatment mental acuity.