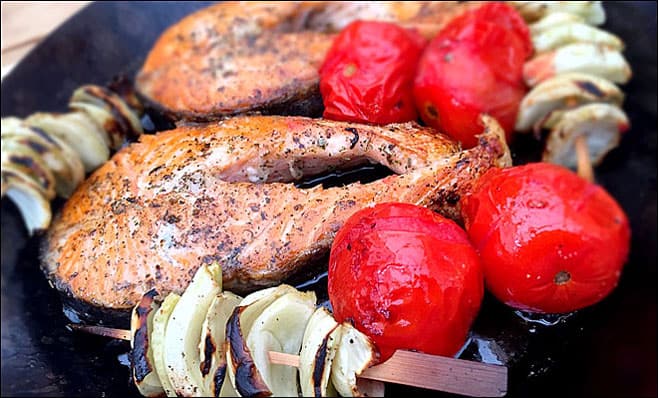 Are diets high in protein are good for our health? According to medical research, it was once believed that diets high in protein were not good for anyone who was middle age or older. They were considered to be unhealthy for anyone in this age range. However, these days, medical research shows that diets that have a large amount of animal protein can decrease the risk of physical and psychological deterioration.

Also, previous medical research proved that eating grilled meat increased the risk of getting Alzheimer’s disease if you were in this particular age range. However, this research has also been proven to be incorrect.

Research now shows that the body does a bad job of absorbing protein as you get older. This means that you must eat a larger amount of protein for the body to absorb more protein. This debunks research that says low protein diets are good for people that fall into this age range. Older adults must eat larger quantities of protein instead. 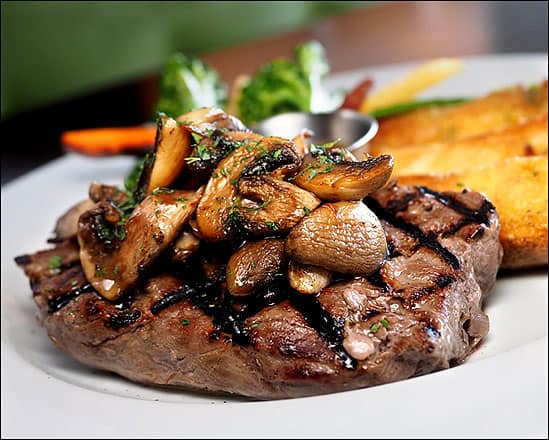 Life Longevity and the Ability to Function

New research also shows that life expectancy in other countries is longer, but people may gradually lose the ability to function socially. This indicates that cognitive abilities get worse over time, and this makes it difficult for older people to do the same everyday activities that they were able to do when younger.

Once this discovery was made by Megumi, a Japanese researcher, he initiated research that would determine if there was a link between eating protein and older people. It was especially important to learn if and how it negatively impacted the elderly.

When it came to the reduction of social function, it was determined that vegetable protein doesn’t have a bad impact. But animal protein decreases social function. Megumi’s research looked at factors such as the amount of protein consumed, social functionality and mental ability.

Test participation included 1,007 senior men with an average age of 65. The test duration was for seven years. Questioning was done at the beginning and end of testing.

This test group was split into two groups when it came to testing results. The groups were created based upon the amount of vegetable and animal protein consumed by the participants. Functional tests were performed on each group to confirm which of the two proteins resulted in decreased functionality for either of the groups. This testing involved the participants going to social functions, performing daily activities and handling intellectual activities.

This seven-year study provided amazing results. It proved that men who ate high amounts of animal protein decreased their ability to function by as much as 39 percent. This was not the same result among those who consumed vegetable protein during the seven-year testing. There will probably be additional studies to test how animal and vegetable proteins impact the social capabilities of females.

Which Foods Have High Amounts of Animal Protein? 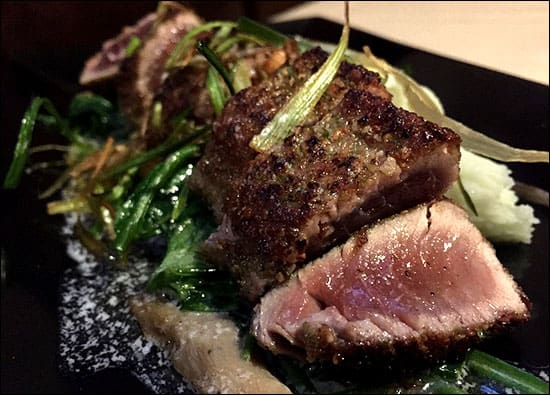 The following foods have a good source of animal protein: turkey, chicken, cheese products, dairy products, seafood, red meat, protein powder. Protein is a good food choice for anyone who is trying to lose weight. Also, it helps keep the body lean and firm. Seniors tend to have stronger bones and fewer pains when they consume diets high in protein.

When selecting the right meat choices, make sure that they aren’t loaded with chemicals and low-quality parts. Choose meats that are organic or grass fed. These choices are much better than grain fed meats. It has been shown that grain-fed animals are sicklier than those that are grass fed. Thus, when eating grass-fed meats, there is a less likely chance of becoming infected by bad meat.

Seafood is also a good choice. It is loaded with omega oils, which help prevent Alzheimer’s disease, lower blood pressure and decrease heart attacks. Also, it gives the skin a radiant glow and improves joint function. Quite naturally, this doesn’t happen until you’ve consumed omega oils for a long time.

Do eggs increase your cholesterol level? No, they do not. Research done by the Huazhong University of Science and Technology claims that there is no link between eating eggs and increasing your risk of getting cardiovascular diseases.

Yes, eggs are high in cholesterol. But they do nothing to increase blood cholesterol, and they do not lead to heart disease. For years, the medical profession claimed that eating eggs increased your cholesterol level. But this is not true. 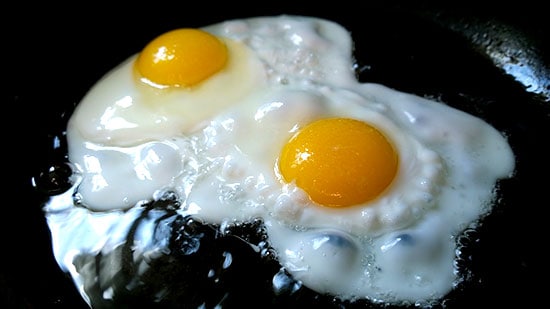 Are Diets High in Protein Bad for Young People?

Previous research claimed that it was not a good thing to consume diets high in protein if you were middle-aged or older. But it has been proven that the elderly should eat larger amounts of protein, but younger people should not follow this type of diet.

Live a Long and Healthy Life

If you want to live a long time and want the same thing for elderly friends and family, get them to eat diets high in protein. You should do the same. This will not only improve health, but it enhances physical and social abilities as you grow older. Eating protein can help you to lose more weight, and it reduces your risk of getting diseases such as heart disease and diabetes.

Get healthier by eating diets high in protein. Learn how to rotate food choices so that it makes it easier for you to maintain a healthy lifestyle. For example, it is often said that certain fish have large levels of mercury. This means that you shouldn’t consume fish every day. Eat fish on Monday and then chicken the next day.

Move on through the week by eating turkey and lean cuts of red meat as well. This is easy to accomplish whenever you create a set schedule that allows you to maintain your healthy eating habits. 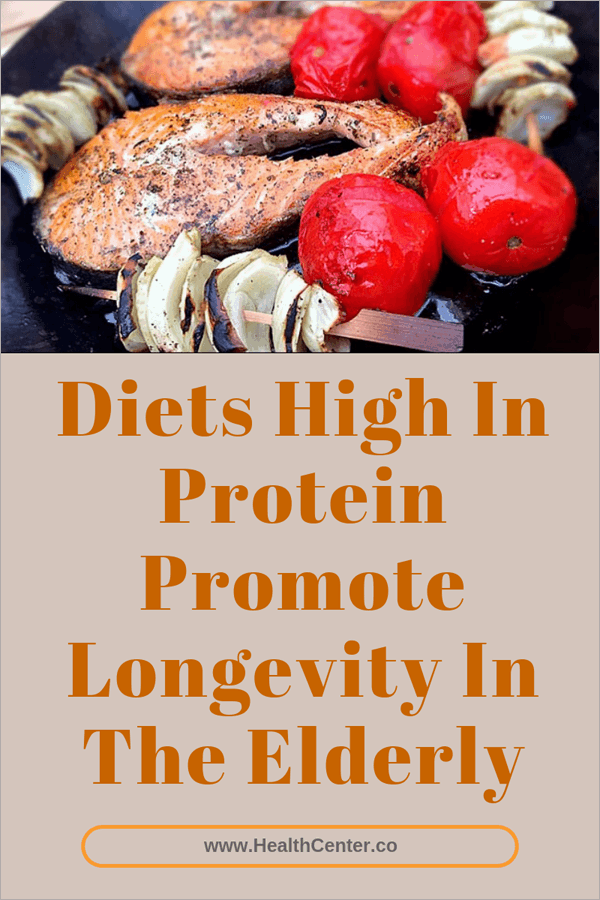