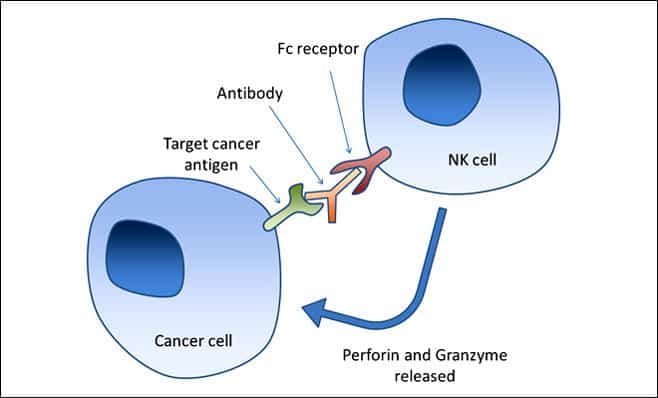 According to the American Cancer Society, approximately 22,000 women, this year, will be diagnosed with ovarian cancer, and an estimated 14,270 women will die of this disease, accounting for a fifth of all cancer deaths among females. The risk for women developing this disease is one in 73, with a 1% chance of dying as a result of this disease throughout her lifetime.

This disease of the ovaries is one that typically develops in more mature Caucasian women, in comparison to African-American females, although there has been an improvement in the last two decades, with a gradual decline in these cases. Breast cancer is another disease that afflicts many more women than men, with an estimation of over 232,000 newly diagnosed cases in 2013, compared to 2,240 men. Approximately 39,620 women are expected to die from the disease. 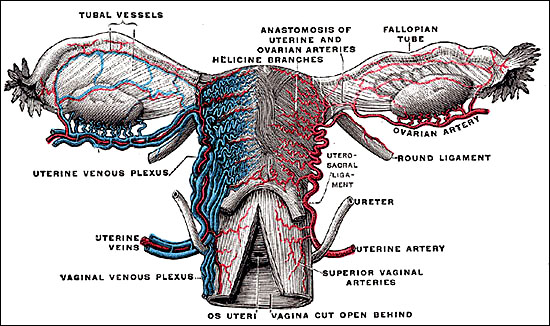 It is a disease within the cells, which becomes awakened, meaning that everyone has the potential to become afflicted with such an illness. As the cells grow out of control, they usually form lumps or masses, known as tumors, although not all tumors are cancerous. That which is cancerous is termed benign. A malignant tumor is cancerous, as it can invade healthy tissue and spread, or metastasize to other parts of the body, continuing its destruction of healthy cells. Blood cancer, like leukemia, crowds out healthy cells but don’t form tumors.

One of the leading causes of this disease, in any form, is smoking. There are environmental factors to consider, as well, including the increased use of chemical pesticides that have affected the health of populations in many ways. They have been linked in many studies with weakened immune systems that provide the right environment for these dead cells to invade the body. Poor diet, lack of exercise, obesity, increased alcohol consumption, certain infections, and exposure to radiation are also linked to the disease.

While many more patients survive today than ever before, thanks to early detection and better treatments, the risk of developing the disease, in any form, is greater than ever before, and according to the World Health Organization, these figures will soar in the coming years, with some experts estimating a 70% rise in new cases on a global level!

There are ongoing clinical studies around the world to combat this disease, which have brought on new medications and treatments that show great responses and promise.

The FDA issued an accelerated approval for a new cancer drug just recently to treat women with advanced cancer of the ovaries, associated with defects in the BRCA genes. The new drug, known as Lynparza is an inhibitor capable of blocking enzymes to repair damaged DNA, intended for patients having already undergone intense treatments for the disease. It’s not, however, intended for every case, as it’s specific to patients with abnormal BRCA genes.

Lynparza can be administered to patients who have undergone a genetic test to detect these BRCA genetic mutations. This test would determine any BRCA genetic problems that would ultimately interfere with the body’s capacity to repair its damaged DNA, where it would otherwise aim to suppress tumor growth. Statistics demonstrate that women with such genes are at an increased risk of developing this disease. In fact, up to 15% of all cases are associated with these abnormal, hereditary BRCA mutations. 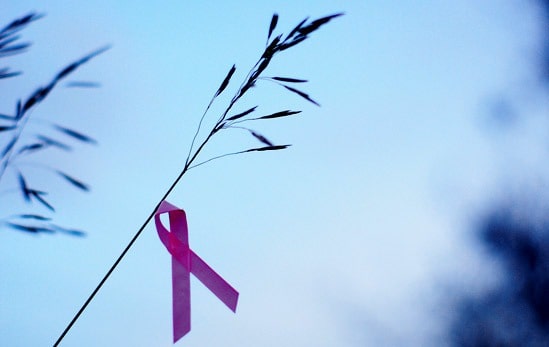 This new, safe, and effective test have also been approved by the FDA as a companion diagnostic, which is designed to identify women with advanced symptoms, and also those who may be ideal candidates for treatment with Lynparza. In a study meant to measure the drug’s efficacy, of 137 ovarian cancer patients with abnormal gene mutations, 34% of the patients experienced either partial shrinkage of the tumor or a complete disappearance thereof, for an extended period of time.

This drug, like most others, does not come without risk, however. Some patients experienced one or several common side effects including nausea, indigestion, vomiting, diarrhea, headaches, joint and/or muscle pain, among others. There are also more serious side effects associated with Lynparza, including inflammation of the lungs, bone marrow cancer, myelodysplastic syndrome, and others. As such, it’s vital for patients to understand the pros and cons associated with this treatment. Its accelerated approval is meant to treat a life-threatening disease.

Ovarian cancer is a disease that may have several symptoms or warning signs that women could identify, such as abdominal pain or swelling, weight loss, frequent bloating, an increasing waistline, constipation, early satiety, frequent urination, and fatigue, although it often goes undetected until it has spread beyond the ovaries.

Early detection is key for successful treatment, usually achieved with surgery and chemotherapy. Any concerns should be voiced to a gynecologist, who would perform a pelvic examination and possibly recommend further testing, including abdominal imaging tests and a blood test.