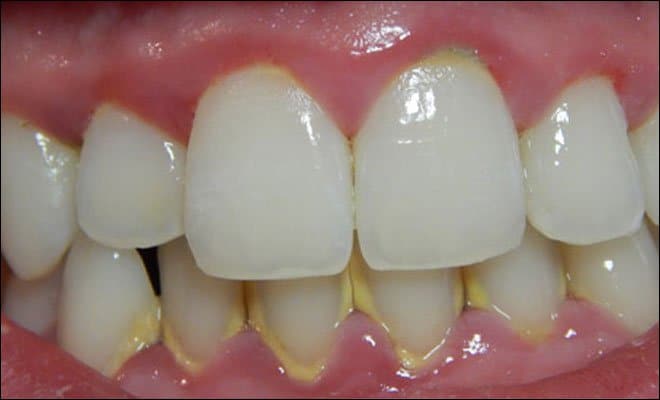 Most gum issues occur in adults, although they may also manifest in children who may have them due to poor dental hygiene.
Thankfully, most oral health problems are preventable and can even be eliminated by merely improving dental hygiene and using the right type of tools and products for the care of gums and teeth. Gum problems are so common that people who have them usually ignore them until after the condition has worsened.

Gum disease, also called periodontal disease, affects millions of people around the world. Periodontal issues often start when the bacteria that live in the mouth proliferate. 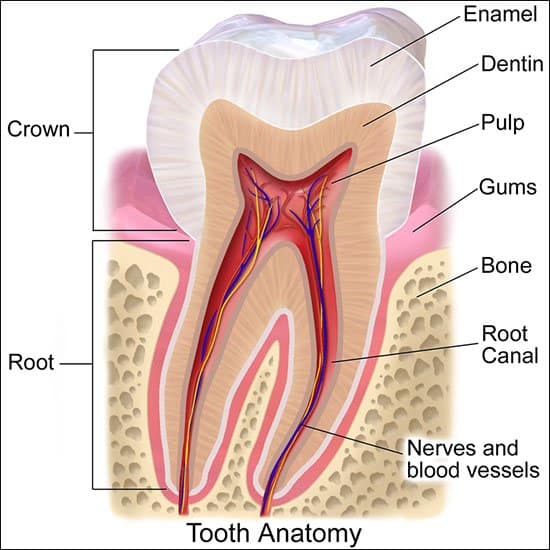 Without proper oral care, bacteria feed on food particles and produce plaque, the sticky and colorless substance that sticks to the surface of the teeth. Plaque can be removed by flossing and brushing, but if it is allowed to stay too long on the teeth, it will harden, forming what is known as tartar. Initially, tartar will appear white to yellowish white. Over time, it will turn brown or black and cause tooth decay and a host of other problems with the gums.

Plaque and tartar that remain untreated will lead to gingivitis, a condition marked by red, swollen gums. Inflammation also causes the gums to bleed easily, especially during brushing or flossing. Bleeding gum is a mild issue, but it should not be ignored. Gingivitis can be managed and reversed by regular brushing with gum care products such as specially formulated toothpaste and by undergoing professional cleaning regularly.

If gingivitis is not managed, it can lead to a more severe form of gum disease known as periodontitis which is characterized by inflammation of the area around a tooth. One of the most common signs of periodontitis is when gums begin to pull away from the infected tooth so that it appears longer. Bacteria will attack space or pockets that form and become infected.

As a response to the infection, the immune system will produce antibodies to fight off the bacteria and control toxins. Unfortunately, this action comes with a price. Connective tissues and bones that keep the teeth firmly in place become damaged and begin to break down. Without treatment, the structure that supports the teeth will become too weak. This will lead to loose teeth which will eventually fall out or require extraction by the dentist.

Other Signs and Symptoms

Redness and inflammation of the gums are just a few of the initial symptoms that appear in people who have gum health issues. Other symptoms to consider include: 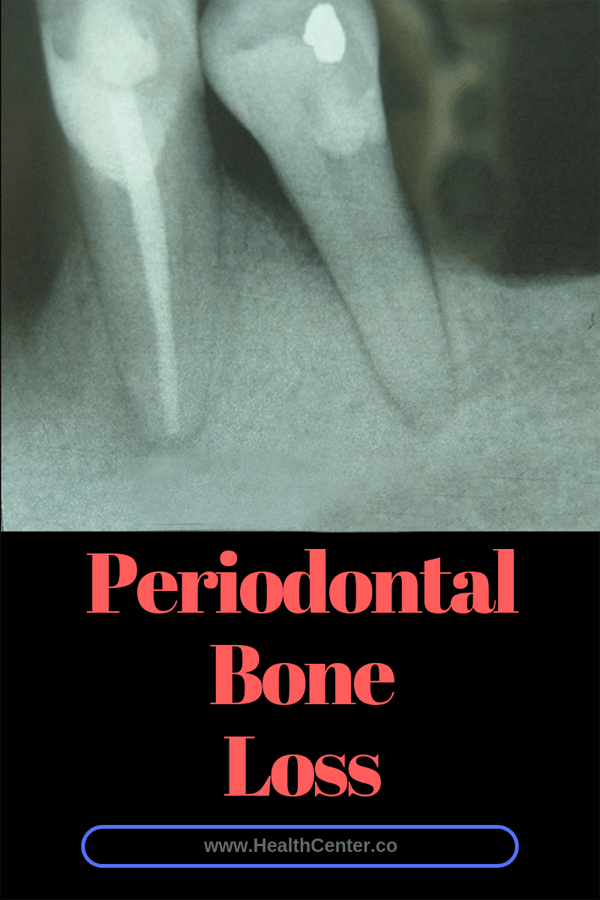 Who is at Risk of Developing Gum Issues?

Some factors can increase one’s risk of having gum issues, such as:

Age – diseases of the gums usually begin among individuals from age 20 to 30 and older. Conditions are also fairly common among the elderly.

Smoking – tobacco contains sugar and some irritants that lead to cavities and the weakening of tooth enamel and the body’s immune system.

Diet – sugar is a culprit in most gum and teeth issues. It does not only make the mouth the ideal environment for bad bacteria to thrive, but it is also harmful to general health in large amounts.

Stress – stress decreases the body’s ability to fight off harmful organisms that cause infection.

Teeth Grinding – permanent teeth grinding and jaw clenching puts unnecessary pressure on the teeth, the roots, nerves, gums, and jawbones, all of which provide support to the teeth. If and when tissues are destroyed or weakened, the individual becomes more susceptible to gum disease.

If signs and symptoms of gum diseases are observed, seek out professional help as soon as possible. It is also recommended to improve your oral hygiene practices by brushing regularly, flossing and using an antibacterial mouthwash. You could also try an all-in-one product from Amazon such as Dr. Katz Perio Therapy The the Complete Gum Care System for Superior Oral Hygiene. The kit contains gel/toothpaste, moldable trays for both lower and upper dental arches, dental floss, oral rinse, and a measuring cup.

Full treatment kits such as the Dr. Katz system are specially formulated to treat problem gums by killing and controlling bacteria in the mouth and improving the health and condition of the gums.
With regular use, oral health products can help control bacterial growth in the gums and eliminate the conditions that lead to oral health problems. 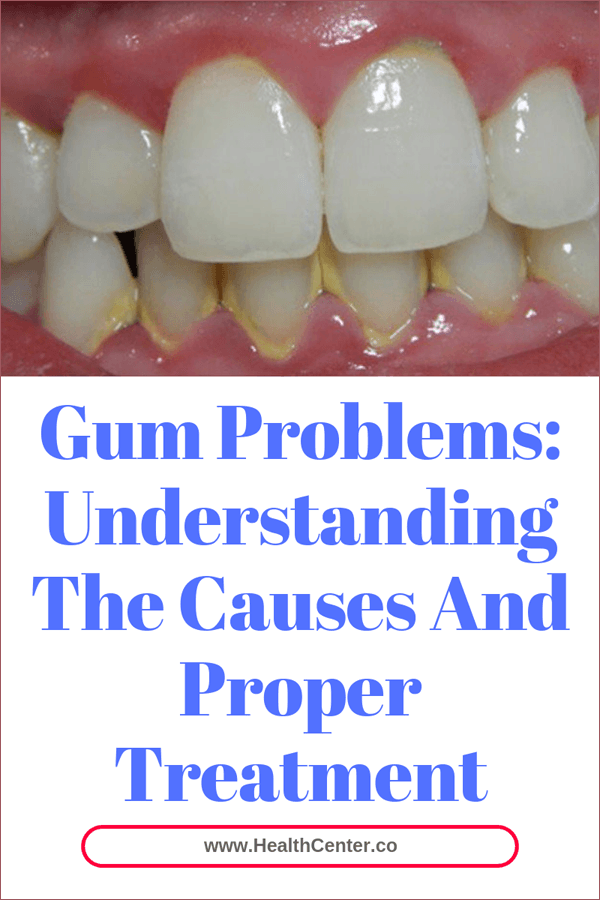