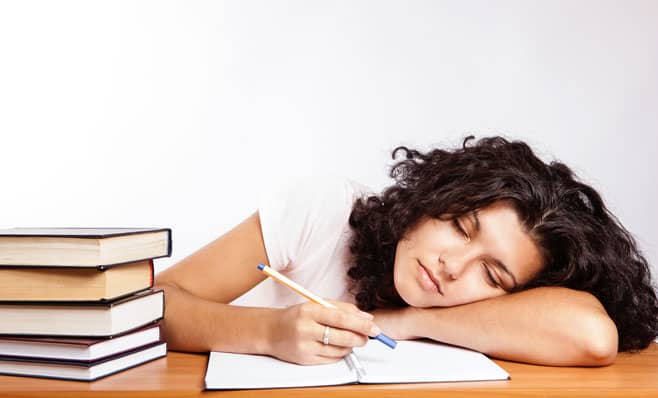 Neurons in the brain: if you have ever fallen into bed exhausted after a long, stressful workday, you are likely very familiar with the essential role sleep plays in having a refreshed body and mind the next morning. Researchers have documented the importance of proper sleep, yet many scientists are still seeking answers to a broad range of questions about neurons in the brain and how they are affected by a lack of sleep.

Until quite recently, even the world’s best scientists were unsure of the way sleeping mechanisms help contribute to learning and memory processes in the human brain. However, new studies show promise concerning a more thorough understanding of such matters.

Science Magazine recently published a study conducted by researchers who were attempting to determine if neuronal growth had an effect on sleep patterns and if various sleep disorders can lead to mental illness or personality disorders.

When the study was conducted, genetically engineered mice were used to determine several things. Scientists tracked the physical activity in the brains of the mice as they learned new activities and skills. This was accomplished through the use of a glowing protein that was carefully monitored as the mice learned and stored new information and were trained in new skills.

Not surprisingly, a dendrite growth increase was noted in the mice as they learned new skills. Thanks to the glowing proteins, researchers could see the average growth, even though this varied somewhat from one mouse to the next. Dendrites are neuron branch extensions that grow from a single nerve cell. At a special point called a synapse, neurons receive impulses from other cells. These are then transmitted via dendrites to various cells in the brain. The inputs are received by the dendritic spine, which is a special protrusion from the core of the dendrite. Researchers have consistently linked these spines with learning, as well as receiving and storing information.

Researchers have known for many years that sleep plays a vital role in the learning process and the development of memory. In other words, you may have learning and memory problems if you do not get adequate sleep on a regular basis. This is experienced by many individuals throughout the country who are dealing with sleep disorders.

This is why there are many public service messages directed at children and their parents about the importance of getting proper sleep so that their brains can develop the way they should and so that they can learn at a normal rate. With the use of the mice and the glowing proteins, scientists now have a much better chance of gaining an exact understanding of how sleep, or lack thereof, affect various learning patterns. 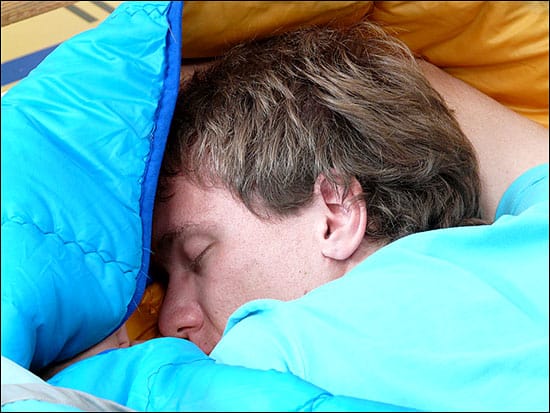 During the experiment, the mice were trained to keep their balance while standing over a rod that was kept spinning, and which spun faster and faster throughout the duration of the experiment. During this segment, scientists were able to observe the basic dendrite spine growth rate across the neuron branches. The next segment of the experiment involved seeing how sleep patterns affected the spine growth in the mice’s dendrites.

The mice were divided into two groups for the purpose of accuracy and were trained for about an hour on the spinning rod. For the remainder of the experiment, one group of mice were allowed to rest for seven hours as soon as the training session ended. However, the other group was kept awake to allow scientists to judge how a lack of rest would affect the neuronal growth in their brains.

When the experiment commenced, scientists learned that the sleep deprived group of mice had significantly less growth of neurons in the brain than the group that was given periods of rest in between training sessions. In addition, the research also proved that the type of branches growing in their brains depended on the specific skill being learned. The researchers compared the branch growth in the brains of the mice to that of a tree, with the leaves of the tree being the aforementioned spines.

For example, when observing a tree, leaves may grow in a thriving manner on a particular branch, but not on the others, depending on the care given to the tree. Similarly, as new facts are learned by the human mind, the tree of the brain grows “new leaves” on particular branches, the latter of which correspond to the specific skills and data being learned and how they are sorted and categorized by the brain. 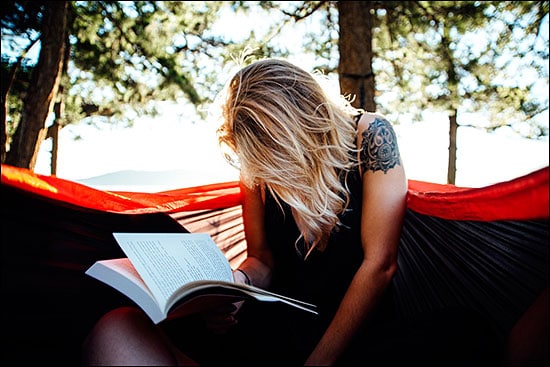 Another interesting point discovered by scientists was that lack of sleep not only affects the rate at which neurons in the brain grow but whether or not the neurons and spines grow in the first place. After the rats were trained, the parts of the brain that were affected became reactivated immediately after the subjects were given adequate rest. This same effect was not seen in the sleep-deprived mice. This obviously proves that when the sleeping time is disrupted, it slows and stops the growth of the dendritic spines.

Although numerous people regard sleep as the primary avenue through which people rest their minds and turn off thinking and learning processes. Nevertheless, it is essential to understand that even during periods of rest, the mind remains busy sorting, filing and storing. This was clearly seen in the studies conducted on the mice: those that were given a chance to rest were also simultaneously storing the new information and skills they learned.

The growth of neurons in the brain was also proven to be reactivated after resting periods, while sleep disorders affected new neuron growth in a negative way. In other words, sleep deprivation can decrease the mind’s capacity to learn new skills and information.

The conclusion of all the research indicates that adequate sleep is not only crucial to the process of mental development but may also play a much more significant role than we originally thought with regard to how the brain stores knowledge.