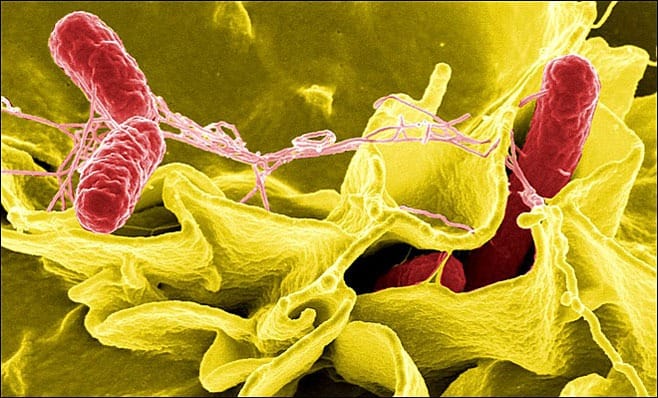 Vaccination information: vaccination is certainly nothing new. The earliest vaccinations recorded were made out of powdered insects. These were recorded in India and China in the 17th Century to combat smallpox. As time passed and knowledge increased with research, the production and uses for vaccines have undergone a total evolution.

In many countries, today vaccinations have become mandatory. The goal is to improve overall health as well as increase the resistance against infection and disease.

Vaccinations play a huge role in raising the survival rate across the globe. The following is vaccination information to help understand why we vaccinate and what types of vaccinations are available today.

Why is Vaccination so Important?

It’s important because of what it actually does. It helps both humans and animals as well, to develop an ‘adaptive immunity’ to micro-organisms that cause disease. While it is not a total prevention, it certainly increases the chances for becoming infected and surviving a disease. 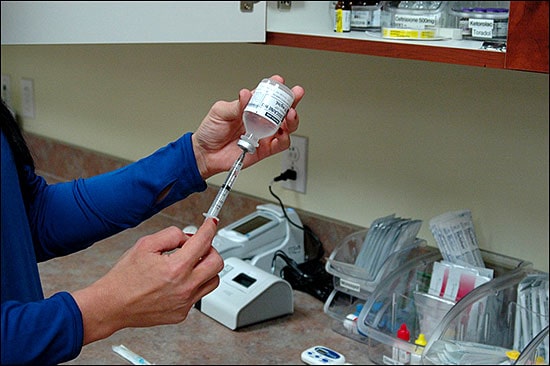 As of today, vaccination is still our most effective weapon for preventing infectious diseases and many of these diseases are fatal. It has been remarkable in eradicating smallpox, which was once a very deadly disease. It was also one of the largest contributing factors in the decline of tetanus, polio, and measles in many countries. We have two important scientists to thank for developing what we now know as the ‘vaccination’ – Edward Jenner (smallpox vaccine) and Louis Pasteur.

Why Do We Vaccinate?

The reason for vaccinating is to help boost someone’s immunity. That’s one of the reasons it is commonly referred to as ‘immunization’. Our bodies are designed to ward off diseases with our built-in immune systems. If at any time, a disease-causing micro-organism should enter our body it is seen as an invader. That triggers our self-preservation response and our bodies produce antibodies to attack any pathogen with the potential to cause disease.

Mose people who are healthy are able to withstand mild infections and their antibodies are well developed and good enough to offer adequate protection. Some pathogens, however, are much too strong and reproduce much too quick to keep up with, making it extremely difficult for the natural immune system to win out. Whenever this happens, people suffer from the symptoms and effects of that disease. To lower the severity of any symptoms as well as prevent any complications due to infection, immunization can be crucial as a ‘preemptive’ strike against disease.

Here are a few examples of the vaccines currently available:

This kind of vaccine contains the living microbe in a weakened dose so it won’t cause the disease. What it does is to trigger the immune system into gear and stimulate the production of antibodies to war against the microbes. 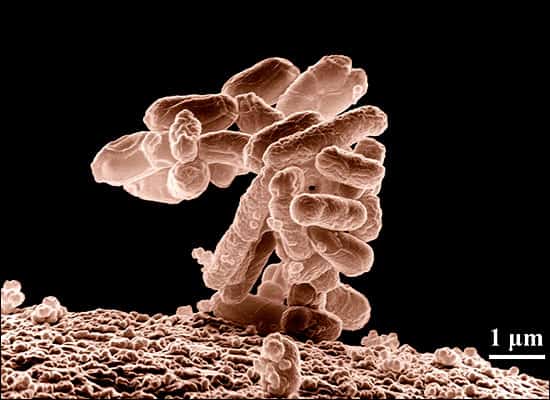 The antibodies fight these microbes off in case there is more exposure later on. That makes it much easier for people no to become ill. The live, attenuated vaccinations enable people to recover more quickly even after they’ve been infected. This type of vaccine has proven to be very effective but is not the type recommended for anyone with a compromised immune system. Examples of the live attenuated vaccines are the chickenpox vaccine and the MMR vaccine.

Inactivated vaccines are made using dead microbes. They kill the microbes first with heat, chemicals, or radiation prior to using them for vaccinations. This type doesn’t have to be refrigerated. That makes it much easier for storing and transporting.

NOTE: Because the microbe is dead already, the immune system response will be weaker. That may mean repeating the vaccine via booster shots.

There are some types of bacteria that produce toxins that can be used for producing toxoid vaccines. This type of vaccine is made specifically for combating the effects of being exposed to the toxin. Toxins are treated chemically rendering them inactive and therefore safe to use. Diphtheria and Tetanus vaccines are examples of the toxoid type of vaccines.

Subunit vaccines are produced by extracting antigens from microbes. the antigens are known triggers of the immune system and stimulate it so it produces the much-needed anti-bodies to help avoid infection. The Hepatitis B vaccine is an example of what a ‘subunit’ vaccine is.

This type of vaccine is a special form of a subunit vaccine. Most bacteria that carry disease contain an external coating of what is know as ‘polysaccharides’ (a form of sugar). It is this coating that gives the antigens a place to hide so the immune system is unable to recognize them. This is very common among children and babies who have not yet developed an ability to fight off infections. The linking of a microbe’s antigens to polysaccharides means the vaccine is able to stimulate the patient’s body in a way that enables it to recognize the bacterium. The body will then produce the appropriate antibodies. This type of vaccine is used for fighting off bacteria known as ‘Haemophilus influenzae Type B’. 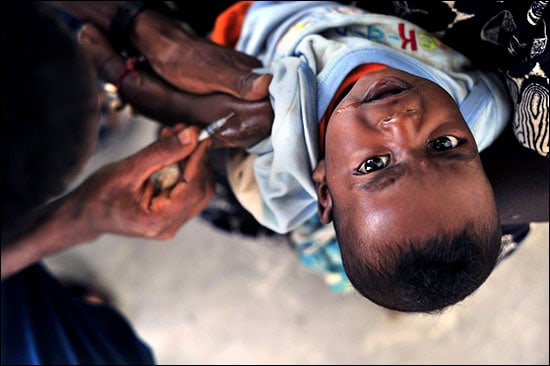 This procedure is still being experimented with but once available, these DNA vaccinations could be the answer to an effective form of protection against a lot of diseases. DNA vaccines use the microbe’s genes to extract the disease-causing antigens. After their introduction into the body the natural defense system of that individual creates the necessary antigens for triggering the immune system into action. That will stimulate the body so it produces anti-bodies.

Vaccination side effects, especially in small children, have been a point of controversy for some time. Even more so since the explosion of autism we’ve witnessed recently. MMR administration has been heavily contested and believed to cause autism in small children.

The MMR vaccine was given to children to help fight rubella, mumps, and measles. In terms of the arguments against it, however, because of the lack of any verifiable scientific support for it, the argument was retracted.

Sadly, the publication of these side effects has led to a rise in the number of cases involving whooping cough and measles, which are both ‘vaccine-preventable’. This idea of dropping vaccination to prevent autism has since been debunked.