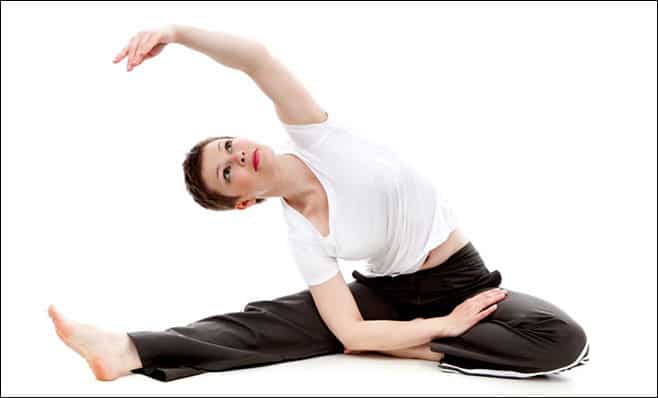 Multiple-sclerosis is a disease of the central nervous system that affects men and women alike. However, women’s health experts have found that female MS patients experience higher rates of diagnosis. At almost three times greater risk, the ratio of women to men diagnosed with MS is staggering.

This has lead neurologists, scientists and researchers alike to search for reasons why this gender gap may exist and why women’s health may hold vital answers. With gender specific issues and unique struggles, women may experience MS very differently from their male counterparts.

No Two Cases Are Alike

Multiple Sclerosis is a disease that is truly personal, to begin with. One medical hurdle for one patient may be entirely different than another’s. 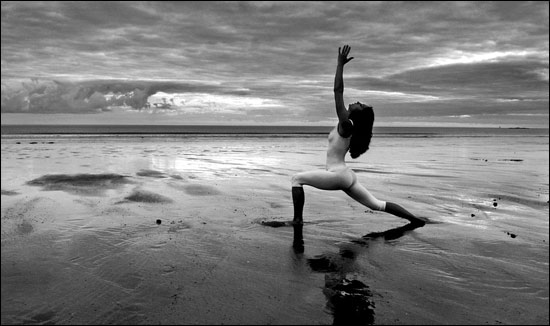 Likewise, a patient who has suffered many relapses may be very mobile while one relapse may make the use of a walking aid an essential part of daily living. Knowing how unique each patient’s MS experience makes seeing repetitive, similar issues for multiple female MS patients very curious.

While women’s health is likely affected differently than men due to various factors, science has yet to prove any theory as of yet. However, many agree that the following may play a large role in the differences and prevalence of MS in women…

Women’s health experts know that female hormone can affect a woman’s health in many unusual and unexpected ways. For instance, in a healthy woman estrogen levels alone, can cause varying degrees of medical issues and symptoms across the spectrum. Low levels of this potent hormone can cause mild issues such as hair loss and skin problems or serious concerns such as osteoporosis.

Because high doses of corticosteroid treatments can also cause osteoporosis, this may put women at a higher risk for brittle bones. With osteoporosis being a prevalent women’s health issue, it is easy to see how these connections are being by made in recent health news and around the medical community.

Men and women both report a worsening of symptoms and pseudo-relapses during times of illness. However, women are also affected by their menstrual cycles with the majority of women reporting a temporary rise in MS-related issues during their period. Much like the worsening of symptoms due to a rise in body temperature or lack of sleep, after the body has a chance to return to normal the symptoms usually dissipate once more.

Infections of the Urinary Tract

When MS affects a person’s urinary health and their ability to empty their bladder, it can cause urine to become stagnant, leading to an increase in UTI prevalence among female MS patients.

Though it is true that frequent urinary tract infections are already an issue seen most often in women’s health, MS greatly increases the odds of developing frequent infections especially for those who have found their urinary stream interrupted by the disease process of a relapse or nerve damage.

Women may find it helpful to combat this with catheterizing when needed or to go on a preventative, low dose antibiotic as prescribed by their doctor. 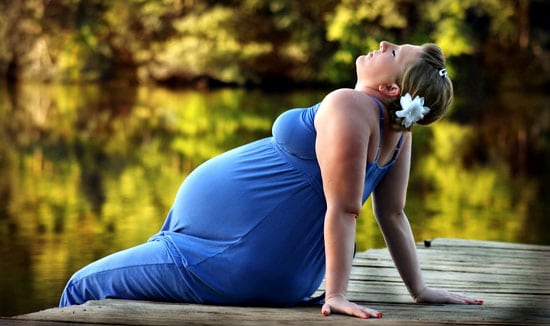 However, when the baby is born, many women have a significant postpartum relapse as the immune system once again dramatically changes. Because of this, many neurologists opt to treat women immediately the following birth with IV solumedrol, closing the blood/brain barrier and warding off potential problems. These infusions are considered safe during lactation, but you should always speak to your doctor to be sure this choice is right for you.

Though women’s health and gender play some role in the prevalence and problems associated with MS, these breakthroughs are not just for the women’s health community but MS patients as a whole. From the innovative and intriguing to the weird but effective, scientists are coming closer and closer to providing a cure for the millions of men and women who live with MS around the world.

Recent health news coming out of the University of Virginia’s School of Medicine has helped researchers make a startling discovery. For decades, the immune system and brain have had no clear link. However, researchers have found that there are indeed lymphatic vessels inside the brain, directly connecting the immune system to the brain – both vital components in MS.

This now allows researchers to begin studying this link which will also be beneficial for Alzheimer’s cases. If these vessels are located in the brain… they have to have a solid connection to the disease itself.

Like something straight out of a science fiction movie, The University of Bristol has made a significant discovery that may silence aggressive cells and convert them to cells that protect your body from auto-immune attacks.

This health news is causing excitement in both the MS and Lupus community as well as other auto-immune disease research programs around the world. Antigen-specific immunotherapy works in increments to transform faulty immune systems and return health to those who need it most.

Perhaps the strangest health news of 2015, Case Western Reserve University made a discovery that is not only wacky but perhaps an avenue never once considered. Antifungals medications such as those used to treat athlete’s foot may be a promising therapy for rebuilding myelin, the protective sheath around the nerve fibers MS destroys.

When given systematically to laboratory mice with neurological conditions, the myelin in the mice began to reform. While it may be unusual, this avenue opens up the way to even more research and promise.

What Women Can Do to Improve Their MS Health

Because women are more susceptible to MS and the additional issues it brings on for females, women should always keep up to date on their neurological appointments. However, these tips can also help to further improve relapse rates, energy, and quality of life:

Because periods and hormones do play some role in how MS affects women, it may help to make women’s health checks a priority. If severe periods or PMS are an issue for you, your doctor may be able to help. Improving your women’s health may also improve the additional issues you get with your MS around your cycle.

Vitamin D3 has been known to help to protect the health of both your immune and nervous systems. Science and health news has shown that a lack of this vitamin can be an indicator of an MS diagnosis. Likewise, B12 is a great helper for nervous system function and energy levels… and never overlook calcium which may be zapped from your system due to high doses of steroid treatments which can lead to osteoporosis

If you are a woman living with MS, the future looks bright for you. With so many treatment options available, women’s health breakthroughs and discoveries made almost daily; there is a good possibility that there may soon be a world free of Multiple Sclerosis. 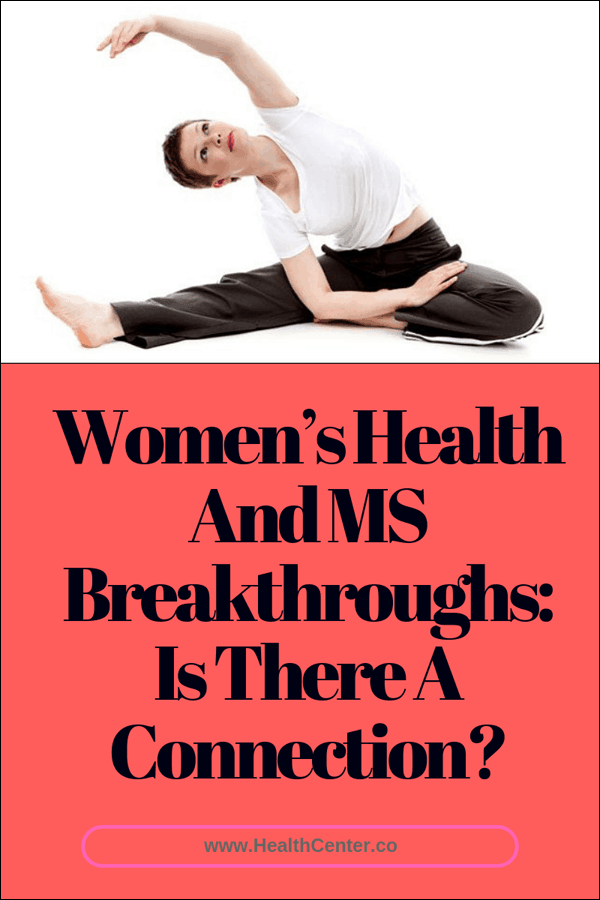 Reference:
Multiple sclerosis
Escape From Hormone Horrors — What You Can Do
Solu-Medrol
Osteoporosis